A year later, I finally got to start Nier: Automata and now I have to ask myself: how could I hold off on such a wonderful game?

Truth to be told, I saw its trailer but I wasn’t as excited compared to when I wait for a Tales of game. It wasn’t a day one buy for me but I was sure I am going to play it eventually. My boyfriend then asked for its copy for his birthday the same year it was released. Through that, I was also able to gain access to this game. “Oh look, two birds with one stone.” Just kidding. I really did buy it as a gift for him first, not because I wanted to play it. Haha! Though it ended up in my possession for a longer time than him now.

Anyways, it took long for me to start as I was in PS Vita mode when he got my Collar X Malice. It was only last week when I got back to PS4 mode.

And so, my android adventure begins. 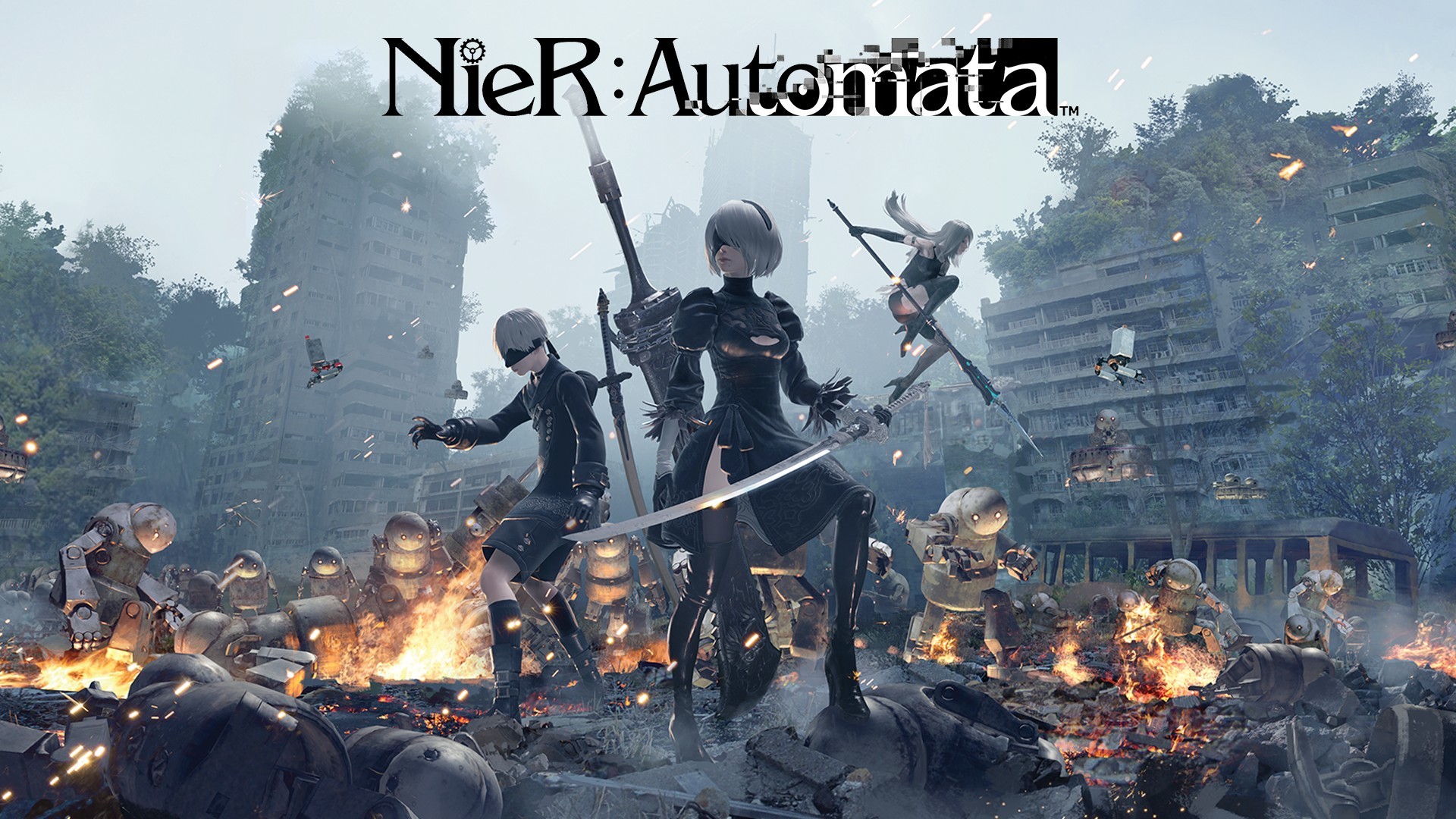 Nier: Automata is a PS4 game from Square Enix that delves into a deep story about “existence”. Humans VS Aliens, Machines VS Androids. All fighting to claim freedom.

Offering twenty-six alternate endings and different point of views, the game clearly is story driven. The reason why I fell in love with gaming? Nier: Automata has it – the rich writing, execution of story, gameplay that works well for the theme, down to its serene soundtrack in a place of ruins.

It sure does have its ups and downs. But as you get used to it, the more it offers a better experience with the chips, pods and weapons option without the supposedly “tutorial” we expect in each game. Hey, I can say the little to none tutorial is a nice experience with the game as well. Even the manual savi– uploading of our file to the bunker. It makes us work “harder” playing as the main character.

I have yet to see all the endings but from finishing two endings I can say I’m so ready for what Nier: Automata has left to offer – which is still lots!

I’m a long way from finish but I intend to enjoy this game to the fullest – the way the developer intended it.